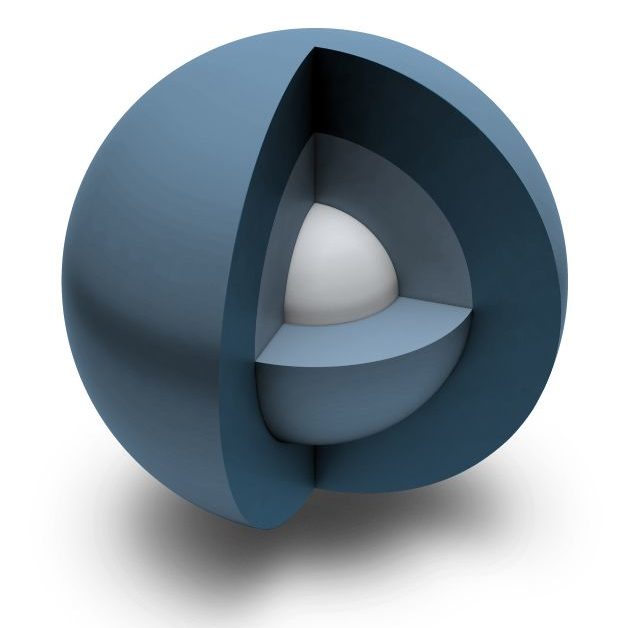 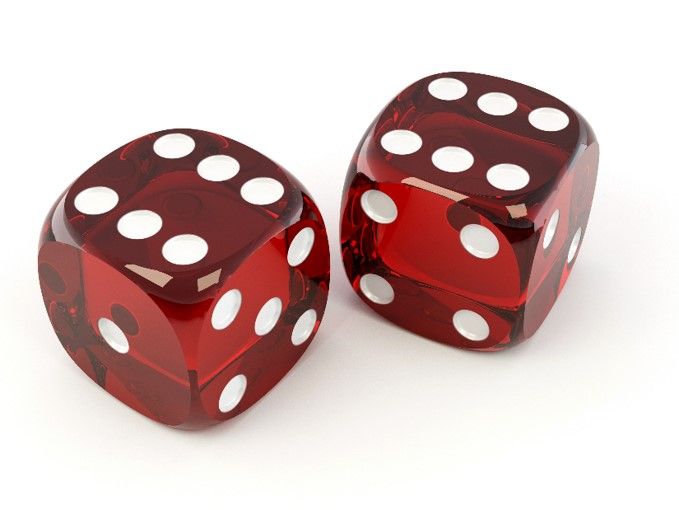 “Many studies confirm that (applied) IQ is not static, and we believe that the right excellence methods are MULTIPLIERS of both IQ, performance, and luck.”

Through our ongoing research we came across the scientist Richard Wiseman (for more see www.richardwiseman.com), and read up on his 10-year scientific study on the nature of luck, and unlucky versus lucky people.

Wiseman had placed advertisements in national newspapers, asking for people who considered themselves exceptionally lucky or unlucky to contact him. In one of his experiments Wiseman gave both the self-proclaimed “unlucky” and “lucky” participants a newspaper, asking them to go through it and count the number of photographs.

The reason why? The 2nd page of the newspaper contained the message “Stop counting – there are 43 photographs in this newspaper”. The message filled half the page, but still the “unlucky” participants somehow ignored it.

What Richard Wiseman found was that luck was not the result of random chance, but that thoughts and behaviours are responsible for much of people’s fortunes. The “unlucky” participants had a very narrow focus and missed opportunities because they were focusing on something else.

Wiseman also argued that you can train people to be luckier and claims to have done so succesfully.

BMEI provides training and advisory in the Transformational Capabilities and Excellence Competencies required to succeed with current and future business challenges. We help individuals to handle their growing job complexities, while enabling organisations to succeed with transformative change.

We use cookies to give you the best experience. By using our site you accept the use of cookies.